In a stunning first time ever comeback in Superbowl history, NFL Superstar Tom Brady led his Patriots  to a 34-28 victorious comeback after a first-half humiliation score of 3-28 when it seemed all but impossible – the impossible was accomplished. 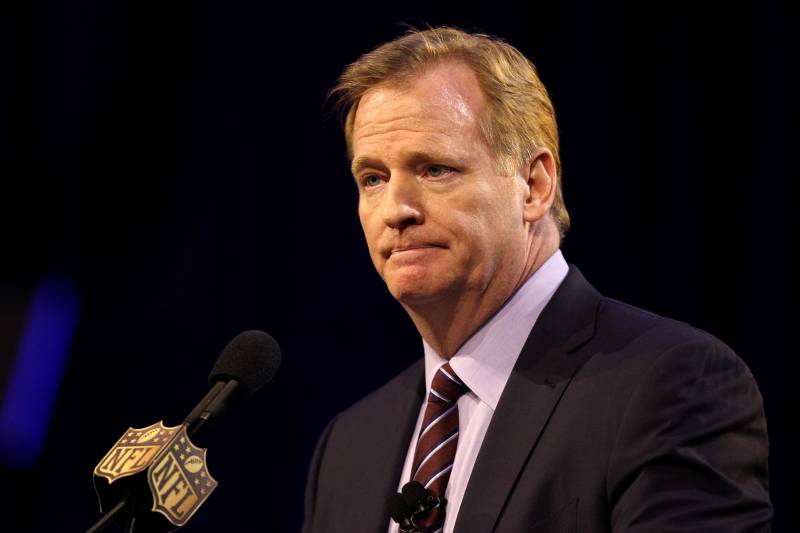 Flawed NFL Commissioner Roger Goodell lacks the  the “right stuff”  to sanction Kaepernick’s sleazy, unpatriotic Talib-like disrespect of our National Anthem; instead he “praised the shift of players’ activism from ‘protests to progress.'” (And there you have it – cowardly doublespeak of the lowest order).

Goodell has weighed in on Kaepernick’s protests before. The commissioner previously said he didn’t agree with the way Kaepernick was kneeling during the national anthem but did support players’ right to seek change in society.

Doublespeak and double standard too. Yes, much safer politically to pick on a white guy – until that white guy you so relentlessly persecuted then shuts you down, and has the stadium booing you to shame.